Today the Mac’s gave us a driving tour of the Warrnambool area.  We went out to a national park where we got to see the volcano, the Koala’s (a wild one with her baby above her in the tree!), and wild emus.

Unfortunately we had just missed whale season so the whale beach was a bit empty but was still quite beautiful.  The dark sand and the teal water is just lovely!

After our tour it was time for lunch and a rest.  The kids we quite tired after the last few days.

Then we met up again for a walk along the beach in town.  The cliffs with the tide pools and the middle island with the fairy penguins.  The kids splashed a bit before it was time for dinner.  After dinner it was off to the movies to see the film Oddball.  The movie takes place in Warrnambool and is about middle island and the penguins we had just visited!  How fun!  I’m sure the kids are going to love to share this with their friends!!

After our late arrival in Warrnambool we got a quick hello from the Mac’s.  He was an exchange student when my father was in high school…a part of the family for a long time.

We slept in a bit in the morning then it was off to the beach to watch him swim in the bay.  His Saturday morning routine.  What a fun place to live where you can go for an ocean swim every weekend!  We walked along the beach as he swam with his group of friends.   After the swim we let the kids play at the park for a bit until it was time for some lunch.  They just loved the flying fox, zip line, and we’re planning how they could make one at home!

After lunch and rest it was time for our Surf lessons.  The kids and I had so much fun.  I’m sure it will be on the list again!!

We then had a lovely dinner together chatting and catching up with things going on.  Quite a lovely day at the beach!

That is where we were yesterday!   We were looking for seals on those rocks in the ocean!!

Taz is down there somewhere.

The last 10 days were the crazy days of our trip.  Jam Packed fun everyday.  We flew to Tasmania for 4 days the a day at sea and 4 days to Sydney.  It was a lot of traveling and we are ready for a relaxing weekend at the beach!

Even though it would take slightly longer to get to Warrnambool via The Great Ocean Road we did not want to miss the sight.  We had to start the morning with the washing and letting the kids rest a bit from the traveling in the car.  What a beautiful drive.

The coast was great but this guy was my favorite.  Love, Love, Love the Koalas!!

We got a late start as it was late when we returned off the boat yesterday and got the rental car picked up from the airport.  I was not about to wake anyone up for the long drive to Sydney.

It is quite a drive, it is an easy drive but was definitely a long day in the car but was worth it when Ky realized he gets to see the Sydney Opera House in the morning!!! His face was priceless.  It is one of his favorites he has been waiting for…a lego store in Sydney might be a sway as well.

The drive was relatively uneventful other than the 3 inch rock we took to the rental car windscreen, whoops, guess that $9 insurance will pay for itself.  I don’t think it will fly as added artwork to the car even though it spiraled out so beautifully.

Another late night and looking forward to our Double Decker Bus Tour in the morning! 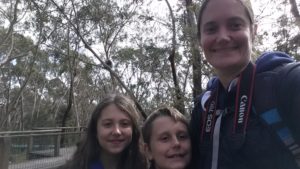 This is what I was expecting from Koala’s!!  They were awesome!  I have some great shots of this one behind us in the tree.  He was so playful letting us take his picture.  We even got him yawning at the end.  Night night little guy.

On to home as Taz is tomorrow! 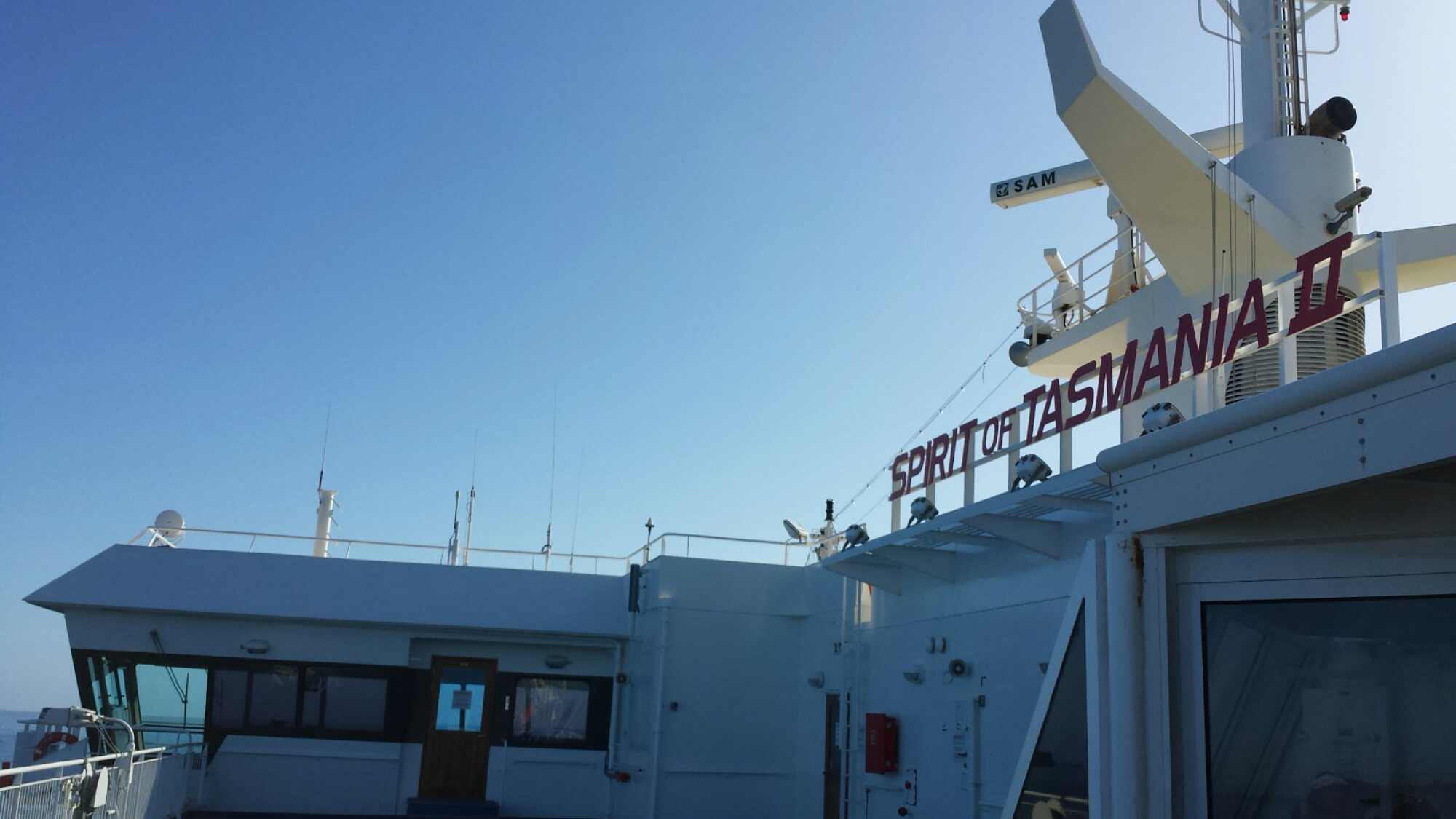 A beautiful morning for a ride on the boat!  However, the seas we a bit rocky.  Rocked the boys right to sleep.

Everything is awesome when you are swinging from a tree!!

Had a great birthday with a picnic lunch in the forest and a nice hike to swinging from the trees!!

Remember what happened day two.  The ER.  Yep, we flew in to Tasmania yesterday and I got really sick by the afternoon.  I went straight to bed when we got to the hotel.  Hoping sleep would help, not so much, maybe I need more sleep.

I sent the hubby with the kiddos to explore, they found a car museum, no surprise.  I tried to get more sleep but still not helping.  Since my birthday was in the morning and the ibuprofen was not bringing the fever down we went to the ER.  The doctor said in two seconds I had without a doubt Tonsillitis and he got me a prescription.

Antibiotics are amazing!!!  When I got to the hospital I was nearly passing out and within a few hours we were able to go for a short walk in the canyon park.  Much different from hardly being able to get out of bed like in the morning.

Ready. Set. National Park. What can I say we LOVE national parks!  Exploring Melbourne has been quite the experience for all of us.  It is the largest city any of us have visited and it comes with some interesting tricks…like right hand turns from left lane only…you say what?  Yes, I said that right!!!  From …