We had two really good flights.  The first to LA was nice, short, smooth flying.  The kids were excited and got to enjoy some fun window views. 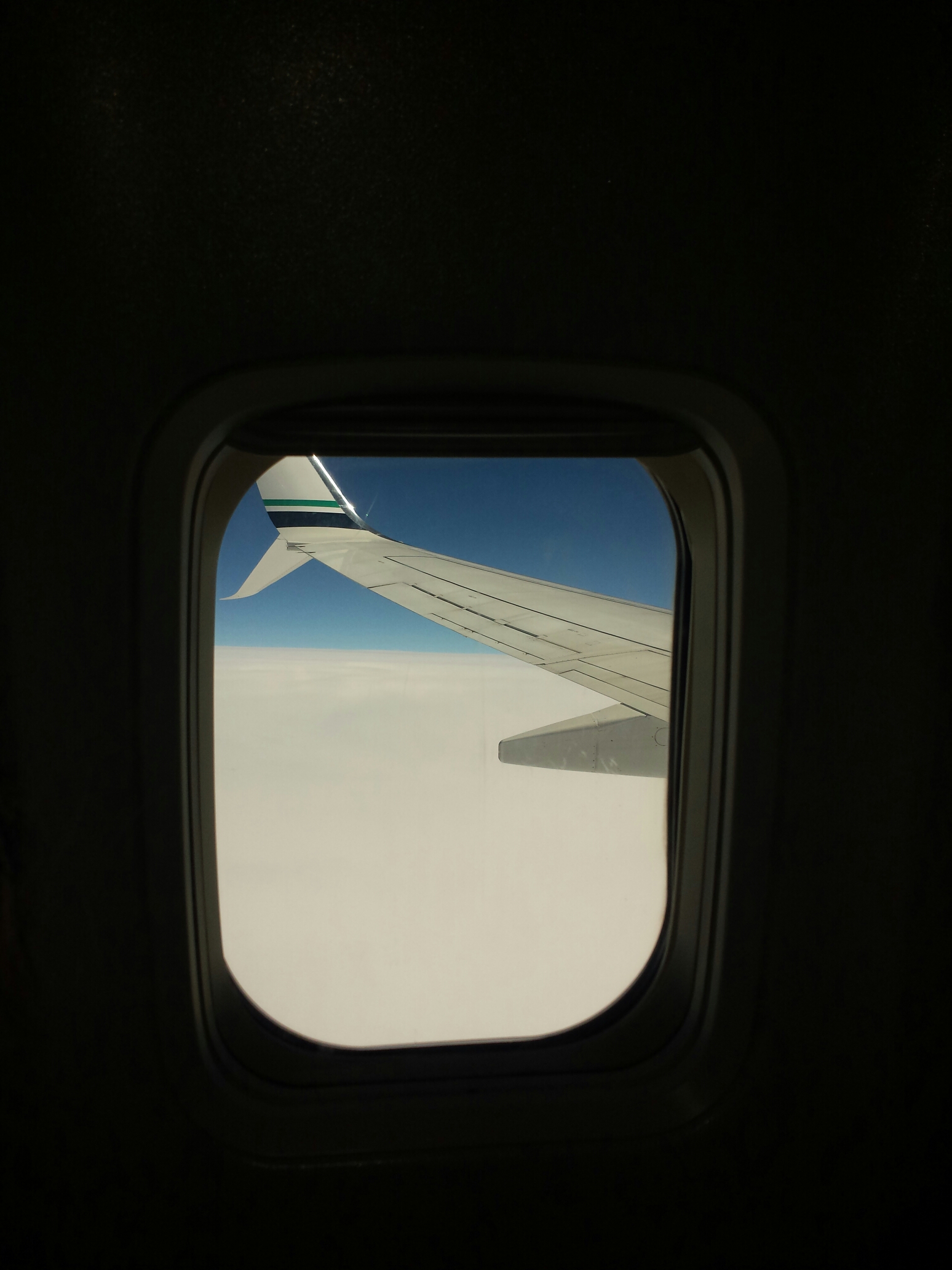 When we got to LA the airport was huge we had no idea where we were or were to go so we were glad we had lots of time.  We transfered terminals twice on the shuttle bus so we could avoid security.  In all it took us two hours to go from the domestic gate to the international gate.  Between the shuttles we took ate our snack lunch.  The second bus dropped us at one end of the international terminal.  It was like we had walked into a twilight zone.  There was a quantas lady that greeted us then no one else in this huge space!

We had a bit of a layover just hanging out waiting for the gigantic plane! 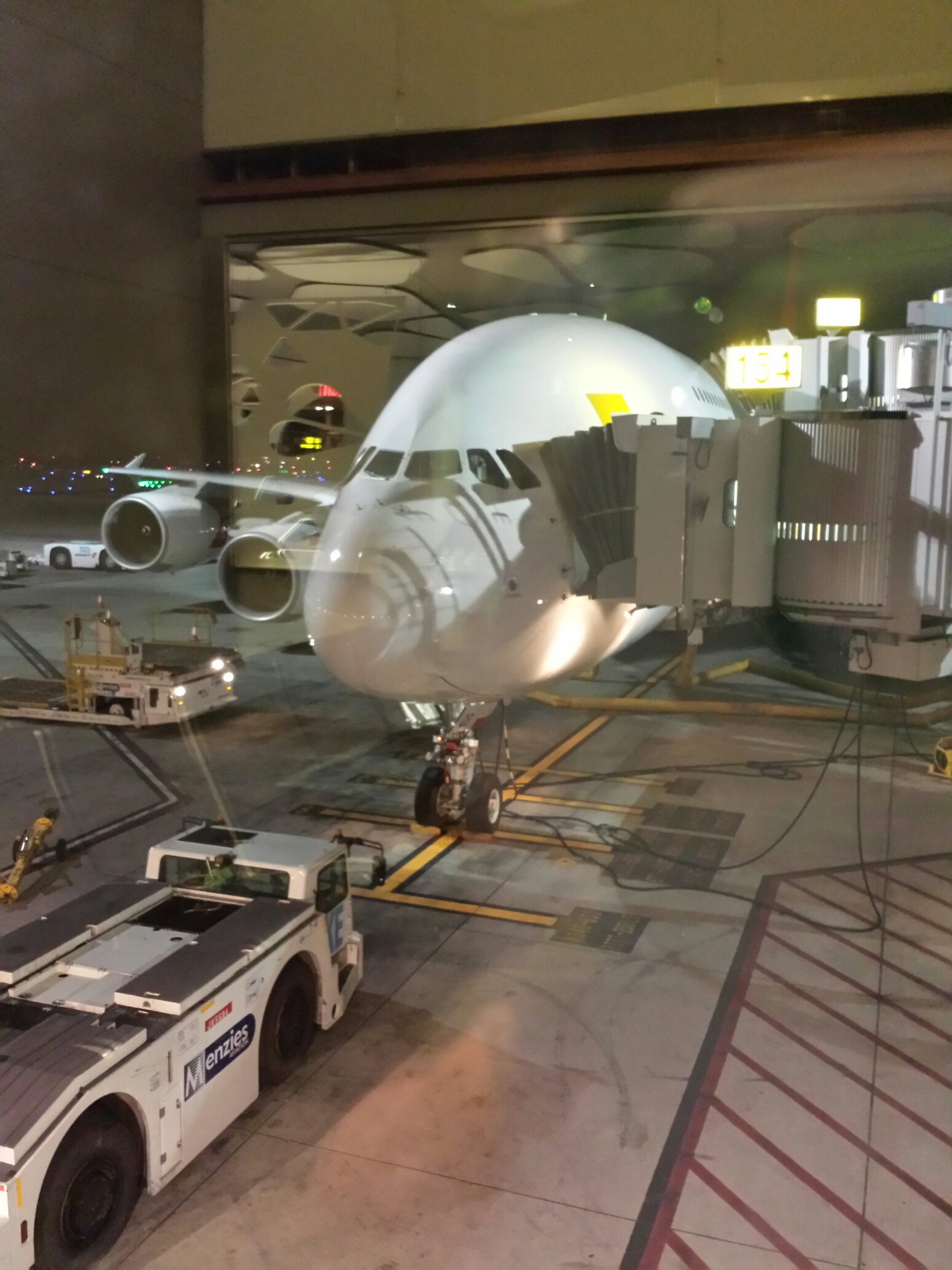 Everyone was ready for a sleep by the time we got going.

I will not kid you 16 hours on a plane is a really long time but I thought everyone did great!!

The longest part of the trip was the two hour long line thru customs were we were sent to the wrong line three times.

Then we made it!  It was so great to see my sisters and my nephew!  We are in Australia! !