The big boys went off to check out a ute. The kids and I were gonna take the free trams around town and see what groceries we could find and just check out some shopping.

We found our way to the mall easily but finding the grocery store took a bit. Ky was the first to spy and Sis found the way in. City life is so different!

Finding the groceries was much easier then finding the boys. We told them we would meet them at the Library figuring the could ride the tram straight up to the library. After waiting a bit they said they were at the Parliament (no that is not close to the Library)…they then said they were at Flinder’s Station so we told them to go one block up and we would go 3 stops down. We still did not see them. We did get to enjoy the street drummer while waiting for them but it took about 2 hours to catch them. 🤣

We just wandered the town some more and had another truck run that evening. 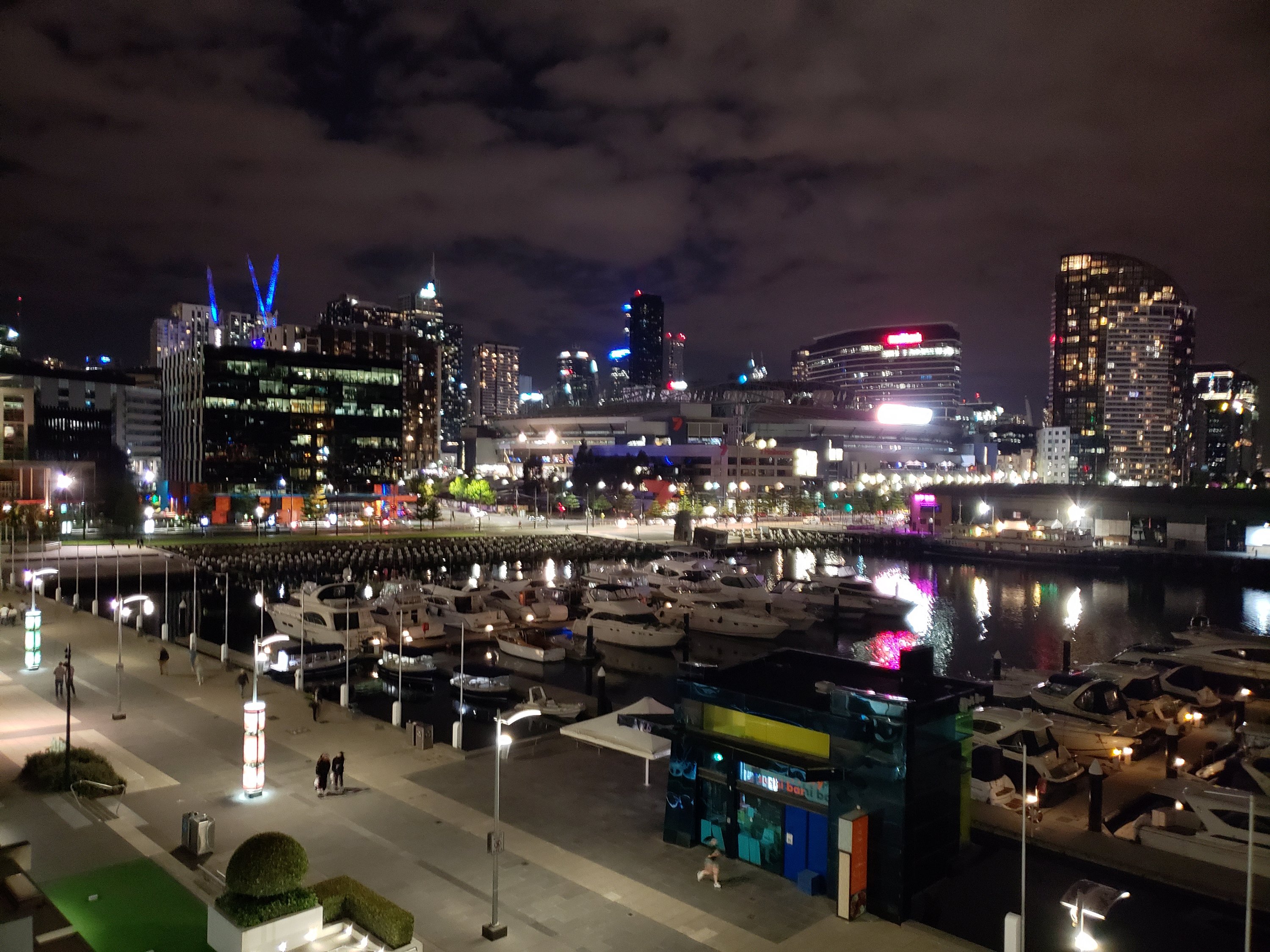 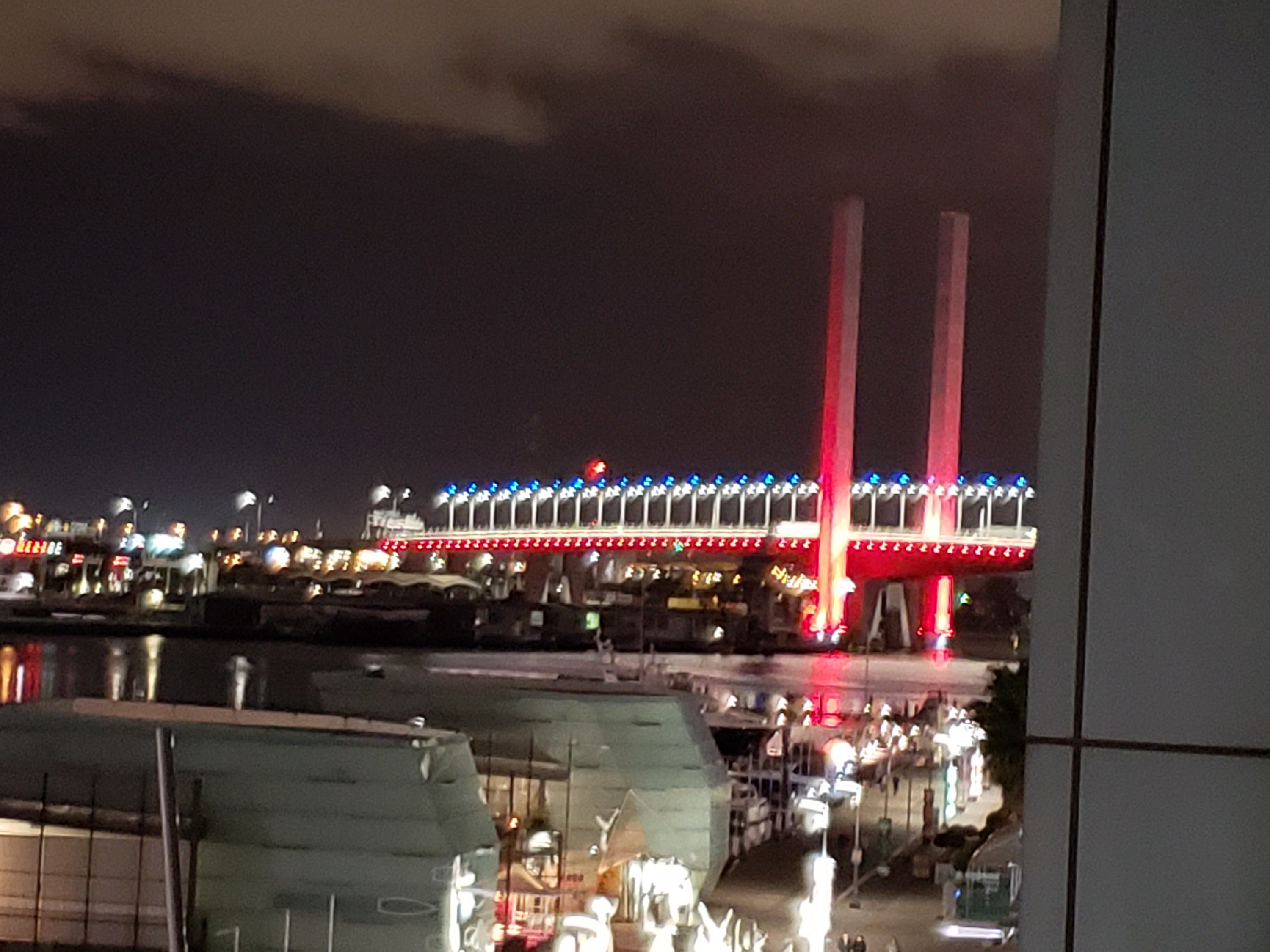